To get more insight and an understanding on your best way forward click through to see more about Jason's book.​​​​​​​

Most Precontemplators don’t want to change themselves; they really just want the people around them to stop nagging and disrupting their behavior. This group often shows up in treatment centers motivated by pressure from others—spouses who warn of a separation, parents who threaten to kick them out of the house, judges who hang prison time over their heads, and employers who are on their last leg.

One of the most common pressures comes from spouses or parents who give an ultimatum. This may help someone get sober initially, but as soon as the pressure is lifted, more often than not, Precontemplators will resume their old using behaviors. Note here that they are externally motived. They have no deep and real desire for lasting change. They just want to avoid the consequences of their addiction, like stay out of jail or avoid relationship conflict with family and spouse.

On the bright side, if external pressure is used the right way, it can help jump start internal motivation, which is critical for them to move into the next stage—the Contemplation Stage.

Another sign of a precontemplator is that they are resistant to change (at least in this stage); so they ignore the topic, change the subject when it comes up or become defensive, and even argue back or throw random accusations at you in effort to discourage any further conversation by means of intimidation and discord. It’s important to recognize that chemical dependency is incredibly difficult to admit. People in this stage don’t want to talk, think, or read about their problem because they don’t see it as a problem, and if they do see it as a problem, they don’t want us to see it as one. Furthermore, they are primarily unaware of the actual costs of their addiction. They are still caught up in what they view as the benefits of drugs and alcohol, despite the fact that others may view the situation differently.

Stage One: Precontemplation (Not Ready) 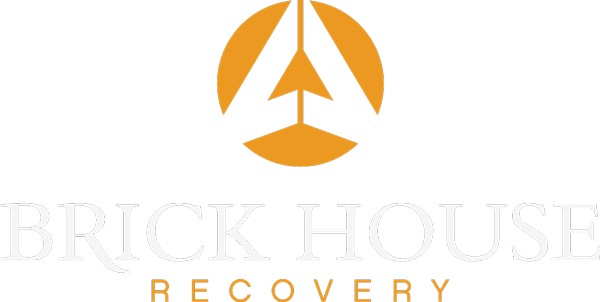 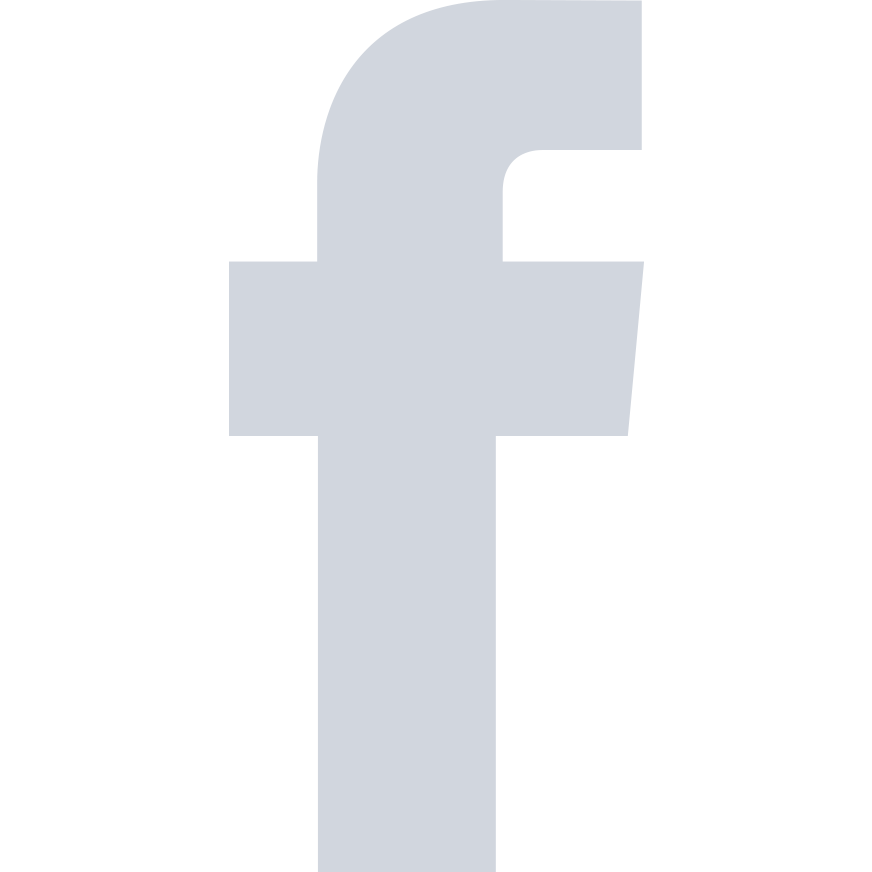 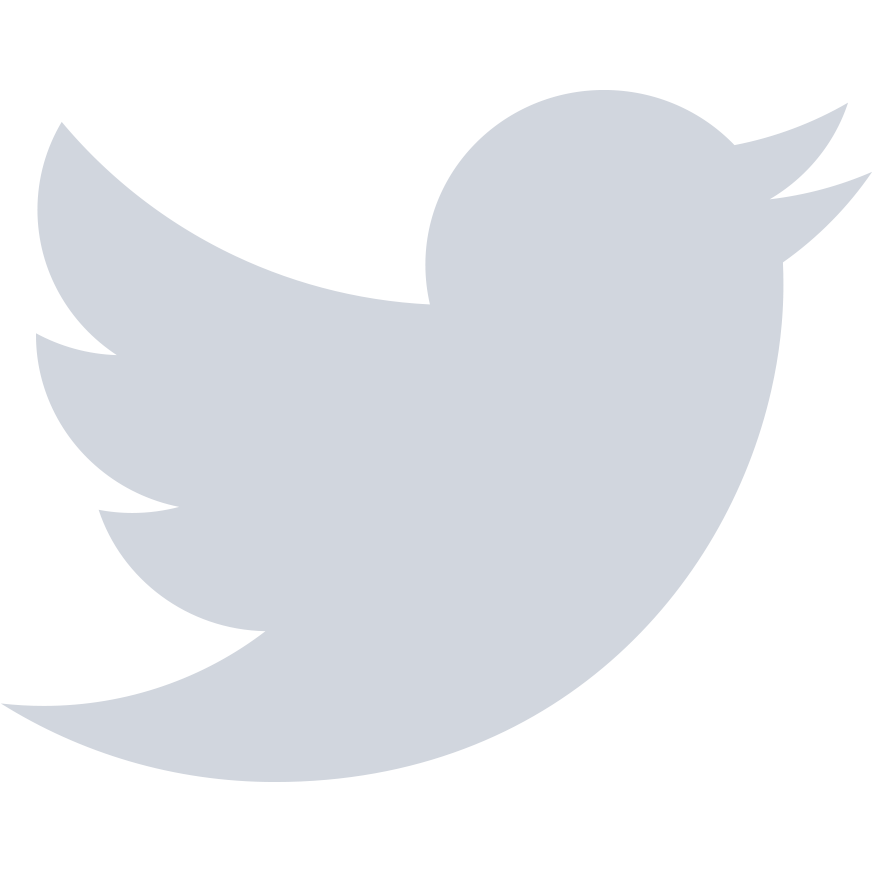